Since its foundation in 1902, Agrominne has been providing inland waterway transport with private owned barges on French, Belgian, Dutch and German waterways. Originally, the craft was passed on from father to son, with customer satisfaction being the central theme. In 2004, Agrominne was the first to have its organisation certified under GMP, the current FCA. After years of steady growth, the company became a full subsidiary of the Maaskade Group in 2010, increasing its load range, fleet, efficiency and diversification.

We currently ship around 2 million tonnes of cargo by water every year. Thanks to our loyal customers from various sectors, this quantity is only increasing. 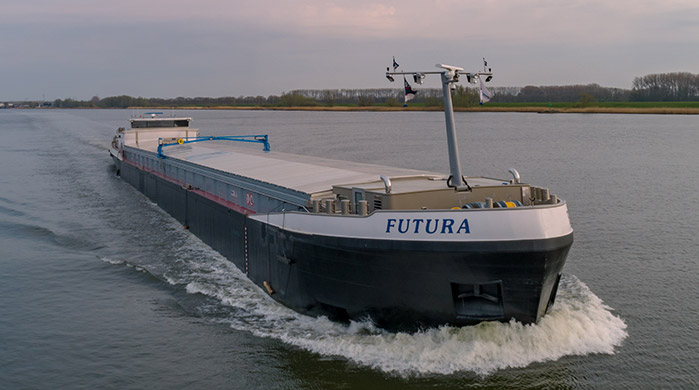